What to Know about Chemistry on the ASVAB Exam! 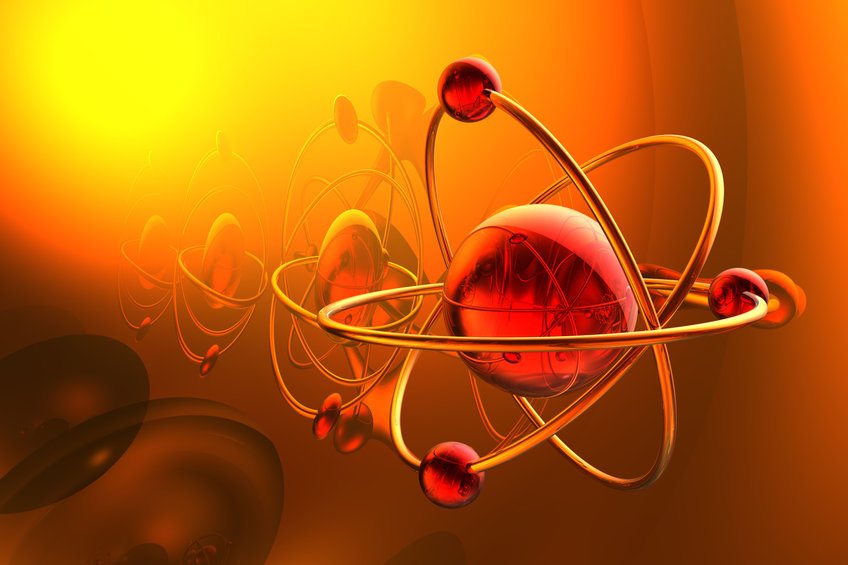 Chemistry on the ASVAB exam reflects the style and difficulty of chemistry learned in high school. Whilst chemistry is not everyone’s cup of tea, it is a vital subject to study if you are hoping to score high on the ASVAB General Science test; an important subject that must be scored high for many important MOS scores.

There are six core subjects on ASVAB General Science:

On the ASVAB science test, you will be asked 15 questions – all of which must be answered in 10 minutes. That’s just 40 seconds per question!

And given these six subjects are included, it means you can only expect to be asked 2-3 questions at the most on ASVAB chemistry.

But what is chemistry, and what facts do you need to know to succeed at chemistry on the ASVAB exam?

Chemistry on the ASVAB Exam

Definition: Chemistry is the study of matter and its properties – and the mechanisms behind how substances interact with each other at the chemical and molecular level.

You need to know the basic concepts about chemistry – including:

Below, we have put together a rapid revision study guide for ASVAB chemistry. Though this ASVAB test guide is not a complete study of the chemistry you need to know, it does serve as an important reminder of the key ideas and concepts that you need to know.

Matter is the word used to describe the material substance that makes up the universe. Along with energy, matter forms what we see around us.

There are three main states of matter:

States of matter can change from one form to another – what is known as phase change.

We all see this day to day; for example: when we heat water, and it transitions to a vapour (steam). Or when we cool vapours, which becomes condensation. Water transitions depending on whether heat or pressure is applied to it.

Atoms are the building blocks of matter.

For example: the chemical formula for salt is NaCl.

In other words, NaCl is composed of one atom of the element sodium (Na) and one atom of the element chlorine (Cl). At atom is a part of an element; in the same way that the US dollar is a kind of currency – and there are many currencies in the world. In terms of elements, there are 118 known chemical elements. As two atoms are combined to form NaCl, this is an example of a molecule.

Baking soda is also a molecule with the chemical formula, NaHCO3.

This means it is composed of:

Below is a graphic illustration of the atom.

Note that the atom has a central core – known as the nucleus.

The nucleus is composed of two smaller sub-particles:

Circulating around the nucleus are electrons – which are negatively charged, and approximately 1,000 times less in mass compared to protons. That’s how small and light they are.

Atoms can be electrically charged – either positively or negatively.

Remember salt? We learned that the chemical formula is NaCl.

Why are Na and Cl attracted to one another? One of the reasons is because these are charged atoms.

As such, the positive and negative charges cancel each other out – and NaCl is an electrically stable molecule.

Electrically charged atoms – such as Na+ and Cl– – are known as ions.

The periodic table is an organized structure of all chemical elements in order of atomic number.

The mass number is the number of protons + neutrons in the nucleus of an atom.

Therefore, you can know how many neutrons are present in an atom of an element by conducting the following operation:

pH always gets tested on ASVAB chemistry – and it’s a remarkably easy topic to get right.

pH scale measures how acidic or alkaline a substance is.

Alkaline is the opposite of acidic (note that alkaline is also referred to as basic).

For instance: our stomach is rich in hydrochloric acid; a highly acidic environment and so it has a very low pH value.

Chemical Reactions on the ASVAB Exam

Chemical reactions are also routinely tested on the ASVAB exam. Whilst you are not expected to understand complex reactions, you should be able to identify the basic structure and function of a chemical reaction.

For example: a chemical reaction is composed of two parts:

For instance: we can mix sodium and chloride together to form salt.

In this case, sodium and chloride form the reactants, and salt forms the product.

In this example, carbon dioxide and water form the reactants.

When these two molecules are mixed – and zapped with light energy, as happens in plants – it forms the products glucose (a sugar) and oxygen (a gas). Oxygen is released into the atmosphere from plants, and the plant uses glucose sugar for its growth and development.

Plants take in the reactants from the air (carbon dioxide) and the ground (water).

You will also need to know this chemical reaction for the ASVAB biology exam!

ASVAB chemistry isn’t as difficult as it first seems.

If you have followed this introductory study guide, there is no reason why you cannot excel at the rest of the chemistry syllabus (note: you can find the full study guide and test practice questions on chemistry in our online ASVAB course). The syllabus is manageable and doesn’t go into too much detail.

We hope you have found this rapid revision guide helpful! Don’t forget to check back to our blog here at ASVAB Test Practice for even more exclusive guides to help you master the ASVAB exam and make it through to boot camp!

for all the latest ASVAB news

What is the Highest ASVAB Score?