Automobile Systems to Know for the ASVAB Exam! 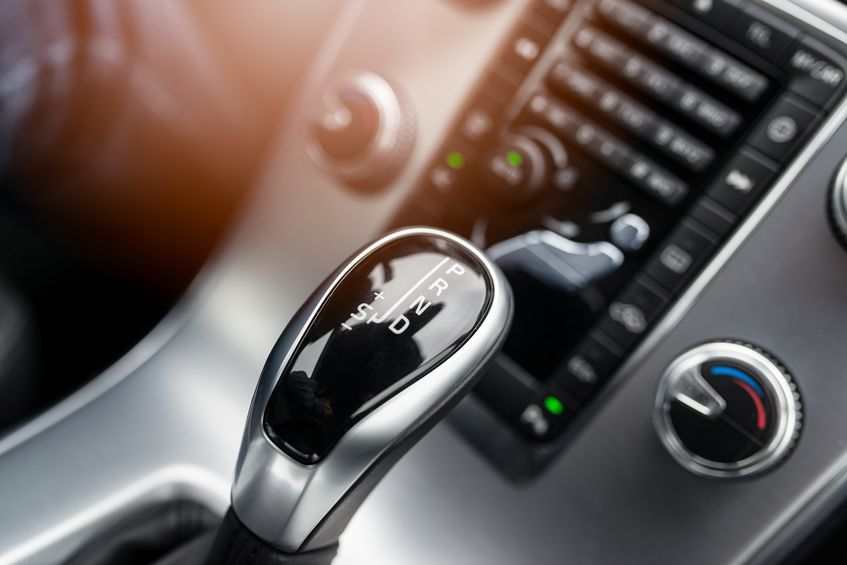 Automobile Systems – From Cooling to Emission-Control

For the automotive and shop information subtest of the ASVAB exam, candidates are expected to have a thorough understanding of automobile systems – such as the cooling system, drive system, and ignition systems.

Not all candidates must score high for this subtest.

After all, the automotive and shop information exam is not used to calculate your AFQT score; the score that determine whether you are eligible to enlist in the US military. However, the AS subtest is used in MOS, or line scores, to determine your suitability for specialist roles in the military. If your line score includes this subtest, then it is something you need to spend more time studying.

For the automotive and shop information subtest, you must answer:

50% of questions are on the automobile side of things, whereas the remaining 50% is concerned with shop information – such as tools.

We have already learned about how engines work. With this knowledge in mind, let’s take a moment to learn more about specific engine systems found in automobiles – beginning with the cooling system.

What is the Cooling System?

As the name suggests, the cooling system is that part of the automobile whose function is to cool the engine system.

Given the high temperature with which fuel burns, it is necessary to cool the engine as it works – otherwise the engine would melt. This is achieved using cooling jackets that surround the engine; jackets that contain water.

Water circulates through these jackets collecting heat from the engine. This heated water then passes through a radiator – where it meets cooler outside air – radiating the heat out from the automobile and cooling the water at the same time.

You may wonder – given how hot the engine gets, why doesn’t the water boil away?

Another mechanism by which engine temperature is reduced is to use lubricating oil. Without oil to lubricate engine parts, friction increases as metal parts begin to rub up against one another. Friction increases heat and the overall temperature of the engine. Oil pumps are used to circulate oil through the engine – flowing through the crankshaft and connecting rods.

Note that the cooling system is frequently asked about on the ASVAB test.

What are Electrical and Ignition Systems?

Vehicles require an electrical system to operate their many functions. It’s not enough just to use gasoline.

Vehicles contain an electric motor, known as a starter, which is powered by a battery. Once this starter is activated (or pressed), the engine starts. An alternator is a device used in vehicles to charge the battery and support the vehicle’s electrical systems on the road – such as windshield wipers or headlights, for example.

If you recall our earlier discussion of how engines work, we learned that the fuel-air mixture in cylinders must be ignited by a spark plug. And the ignition system is the system that supplies the electrical current needed by the spark plug to initiate this explosion. The ignition system is responsible for taking the voltage supplied by the battery, often 12 volts, and amplifies it considerably – up to 20,000 volts – sending electrical current to the spark plug.

Depending on whether the vehicle is old or new, the means through which voltage amplification was achieved are different.

What is the Brake System?

The next in our study of automobile systems is the brake system.

Each brake system has a master cylinder – each of which has brake lines running from it. These brake lines contain brake fluid – and how it works depends on whether the vehicle is fitted with drum brakes or disk brakes. Once the brake pedal is applied, pressure is mounted and applied through these brake lines.

Most modern vehicles contain ABS, or an antilock brake system. One of the advantages of ABS is that it prevents wheels from locking up whilst also stopping the vehicle as fast as possible. Vehicles without ABS lock up and tend to take much longer to stop the vehicle. ABS automatically adjusts pressure to the wheels, typically a four-wheel vehicle, in the most efficient manner. This ensures that drivers can retain control of the vehicle whilst it is braking.

What are Drive Systems?

Energy produced by the engine system is only useful if it can reach the wheels and drive system – encouraging the vehicle to move.

The drive system is that system which is needed to help wheels move. Each vehicle is fitted with an axle that runs through and connects the vehicle’s wheels. Think of the axle as the spine of the vehicle, reaching out to the arms and legs to help these parts move.

A universal joint is used, such as with rear-wheel vehicles – to allow the axle to move up and down without damaging the drive shaft – an automobile component that transmits mechanical power, torque, and rotation to allow the wheels to move.

Vehicle’s can turn in the following three ways:

We mentioned transmission in these three kinds of wheel-drive. You may already be familiar with transmission if you drive a vehicle as there are two kinds:

In transmission, a series of gears are used to change the speed of the engine. More speed is needed in more difficult situations, such as driving uphill. In these cases, more torque is required – torque being the force needed to produce rotation.

In automatic transmission, a torque converter is used to produce this force depending on what gear is selected by the driver. In the case of manual transmission, gears are changed manually; with a clutch used to disengage the engine from the drive shaft whilst these changes are made.

What are Emission-Control Systems?

As fuel burns, it can produce pollutants.

There are four main kinds of emission-control system:

For the ASVAB automotive and shop information subtest, it is vital that you have a thorough understanding of all systems discussed in this article – including:

Remember – the AS subtest is not used to find your AFQT score, but it is used for many line scores for specialist military occupations. If your line score requires you to study for the AS test, then a thorough knowledge of automobile systems is expected.

Many ASVAB test questions ask about these systems – both in terms of their function and structure, and what individual components are used for. If you have learned the facts in this study guide, you will have covered the facts you need to know to master this part of the ASVAB examination.

We hope you found this study guide useful! Check back to ASVAB Test Practice soon for more exclusive content and features to help you master the exam and make it through to boot camp!

for all the latest ASVAB news

Transferrable Military Skills to Bring to Your Next Career!

Definitive Guide to Guessing on the ASVAB Exam!